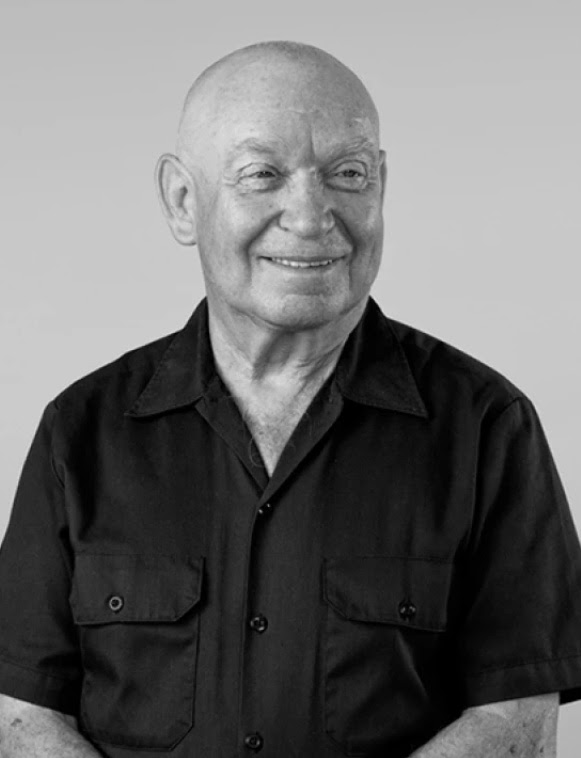 The day started off with an inspiring assembly in which students were spoken to by Holocaust survivor and motivational speaker Sami Steigmann, who preached about tolerance, and what it means to be an upstander rather than a bystander.

“It’s truly a gift to hear from a Holocaust survivor, because unfortunately we are the last generation that’s going to be able to hear from them, and it is a very meaningful experience. I also enjoyed his message on universal acceptance or at least tolerance…it’s an important idea that we sometimes forget about,” said Sahar Tartak, a junior.

However, sophomore Niki Moslem, along with a number of others, wanted more from the assembly. “Even though there is a huge lack of education in America about the Holocaust and its something that is important to talk about, Holocaust education is not as much of a problem in Great Neck as it is elsewhere, and I think that along with [what was discussed], they could of taken some time to discuss things that are more of an issue in Great Neck currently, such as homophobia, transphobia, and xenophobia,” Moslem said.

Students also had lessons based on the assembly, and other issues surrounding kindness throughout the day. Some teachers chose to focus more on the lesson shared by Mr. Steigmann, and the critical points that he made. Other teachers went a slightly different route and discussed other prevalent issues around tolerance, such as ones that the LGBTQ+ community face.

Overall, World Kindness Day was considered a highly positive experience, and a very educational day that left students with something new to think about.