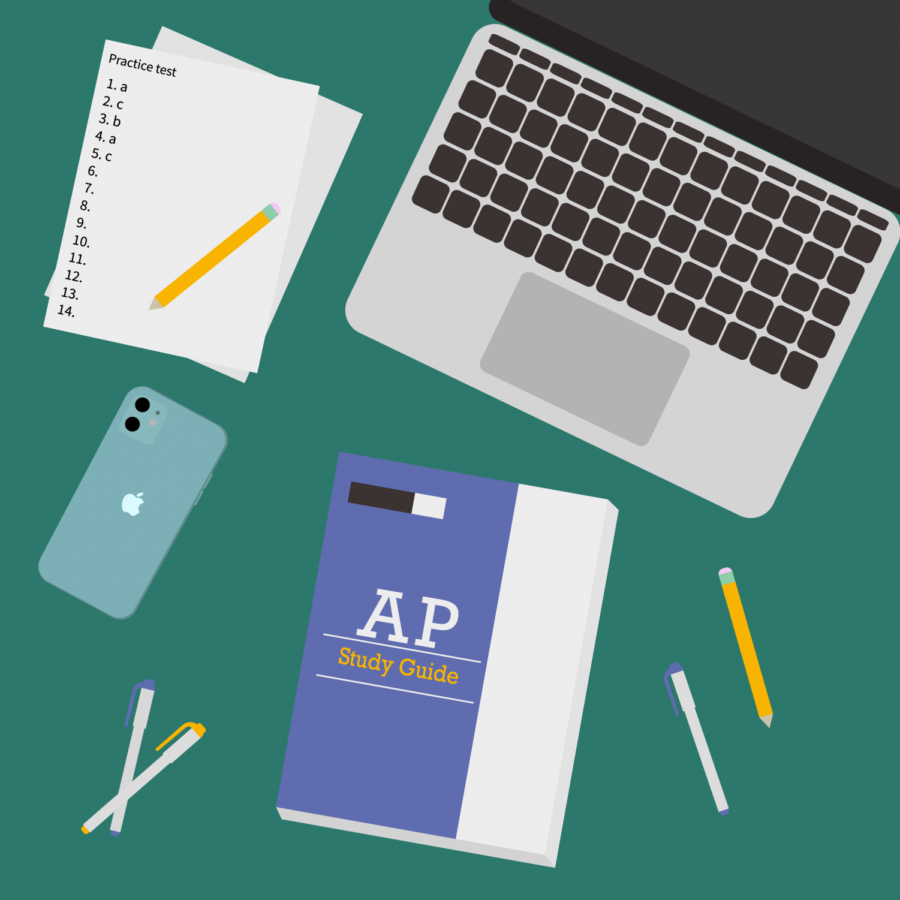 Nerve-racking, exciting, AP exams have been the subject of much uncertainty up until March of 2021. Students and teachers had remained unsure about how exams would be administered during the pandemic until a few days ago when the College Board finally announced its official testing format for the 2021 AP exams.

According to the information released by the College Board, students will be offered both “at-home” and “in-person” testing options in 2021, and be provided with three different potential exam dates per subject. Though school administrators, rather than the students themselves, select these exam dates, students are given the choice as to whether or not they wish to take their AP exam(s) digitally and at home, or in a traditional classroom setting.

But the testing locations and dates aren’t the only aspects of this year’s exams that have changed since years prior. In some subjects, online tests are structured differently than they have been in the past—whether that means involving more multiple-choice questions and less free-response questions, or vice-versa.

The slight differences between the online and in-person versions of the AP tests raise concerns for students regarding the disparity between the two exams. Junior Kayla Kavakeb explained that, although she admires the College Board’s flexibility regarding AP tests this year, she hopes that the difficulty level of both the online and in-person versions remain the same. “I just hope that one test isn’t easier than the other because that wouldn’t be fair to all the students taking a course,” she said.

Despite the potential drawbacks that could accompany this new testing system, the option to choose between the two exams has its unique advantages.

For one, the online versions are scheduled to take place later in the spring than are in-person versions, which means that students could either have more time to prepare for their upcoming tests or could choose to take their exams as soon as possible to reduce prolonged testing anxiety.

In many cases, students also feel more comfortable typing their responses rather than hand-writing them, which could help them better manage their time while taking their exams. Junior Jon Moalemi said that, while he is hesitant to take his tests online out of fear that he might experience technical difficulties, he would prefer to have the option to type his responses to open-ended questions.

Regardless of their respective drawbacks and benefits, the new testing formats and options this year enable students to choose the exam that they feel is most compatible with their strengths and weaknesses, and, most importantly, beneficial to their health and safety.